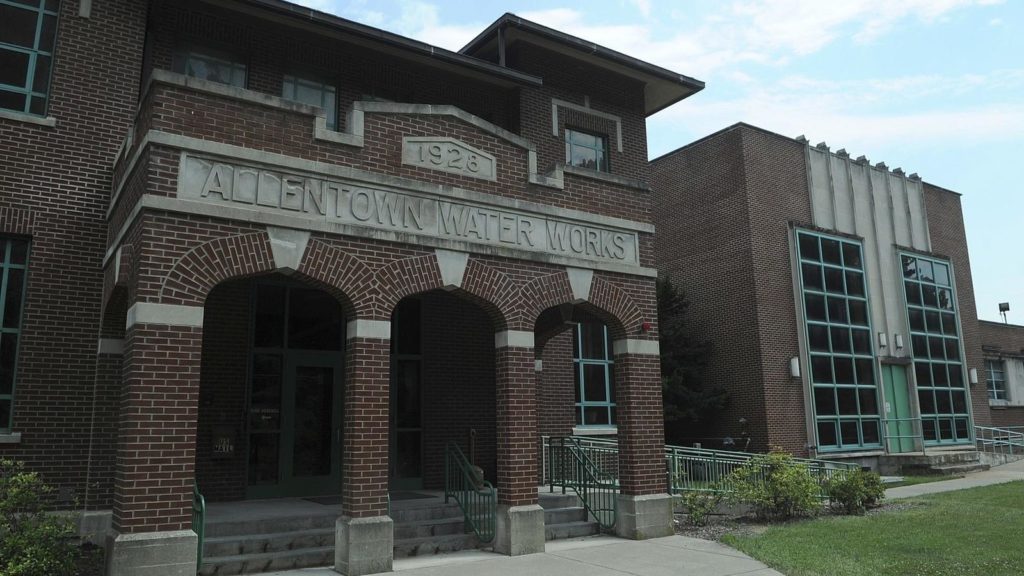 In a 13-page opinion, Reichley denied the request to halt the water rate hike stating that Allentown failed to prove that an injunction is necessary to prevent “immediate and irreparable harm” and also didn’t prove that greater injury would be suffered by the city if an injunction was not granted — both legal requirements for such an action.

Reichley said the city also failed to prove it has standing to pursue its lawsuit against the Lehigh County Authority because taxpayers, not the city itself, would be harmed by a rate increase.

Allentown officials requested the injunction as part of that lawsuit filed against LCA in July, claiming the proposed billing change would cause “irreparable harm” to city residents.

LCA, which leases Allentown’s water and sewer system as part of a 50-year deal, wants to switch to monthly billing from a quarterly levy as a way to make more money. The decision, announced in May, would increase the fixed rate LCA charges to customers by about $13 per month, or $156 per year.

The billing change was set to begin in August, but was delayed because of Allentown’s lawsuit.

In a statement issued Tuesday afternoon, LCA said it will “finalize its plans in the days ahead” and notify customers directly of changes to their billing schedule.

“A specific implementation schedule is not yet available,” the authority’s statement says.

Allentown Mayor Ray O’Connell said the city’s attorneys are still reviewing the decision, but the city was aware that there was a “high bar” for the injunction request.

“We will head to mediation and then arbitration which are the next steps according to the lease agreement,” O’Connell said. “The city will take all steps necessary to fight this unfair rate increase. We were successful in getting some things on the record as the city pursues its case.”

Allentown and LCA have been at odds for years over the lease agreement signed between the two parties. LCA has been leasing the system since 2013 in exchange for a $211.3 million upfront payment Allentown used to pay down its cash-poor pension systems.

In 2016, LCA filed two legal actions against Allentown, one arguing the city “improperly inflated” sewer expenses on local municipalities over several decades, and another questioning the accuracy of the data provided to the authority as it bid on the lease.

Allentown sued LCA in July, less than a week after LCA filed a demand for arbitration against the city, arguing that the city misrepresented system revenues and “persistently violated the lease.” The authority demanded an award of $36.4 million.

Allentown’s lawsuit accuses LCA of violating the lease. The lease agreement requires the authority to set a rate schedule annually that must remain in effect for the calendar year. The suit argues that a midyear change to monthly billing “ignored” that portion of the lease.

The suit also argues that the authority violated a portion of the lease that requires rates to be “reasonable.”

A daylong hearing was held Sept. 4 to discuss the injunction request. Reichley repeatedly scolded attorneys on both sides of the case for arguing irrelevant details.

Attorneys representing Allentown noted LCA issued a news release after the lease was signed stating bills would come in the “same quarterly or monthly schedule” that customers had when the city operated the system. Under city control, most large customers were billed monthly while smaller residential customers were billed quarterly.

Asked whether the news release was misleading, Liesel Gross, CEO of LCA, testified that the release was a “genuine attempt to communicate to customers how their billing would work, not for all time.”

“A media statement is not intended to predict all future outcomes,” she said.

Gross argued that monthly billing is industry best practice and would allow customers to address leaks and other money-wasting issues faster.

In his memo issued Tuesday, Reichley outlined LCA’s financial woes, stating that the authority is “left without any other options” other than to convert to monthly billing.