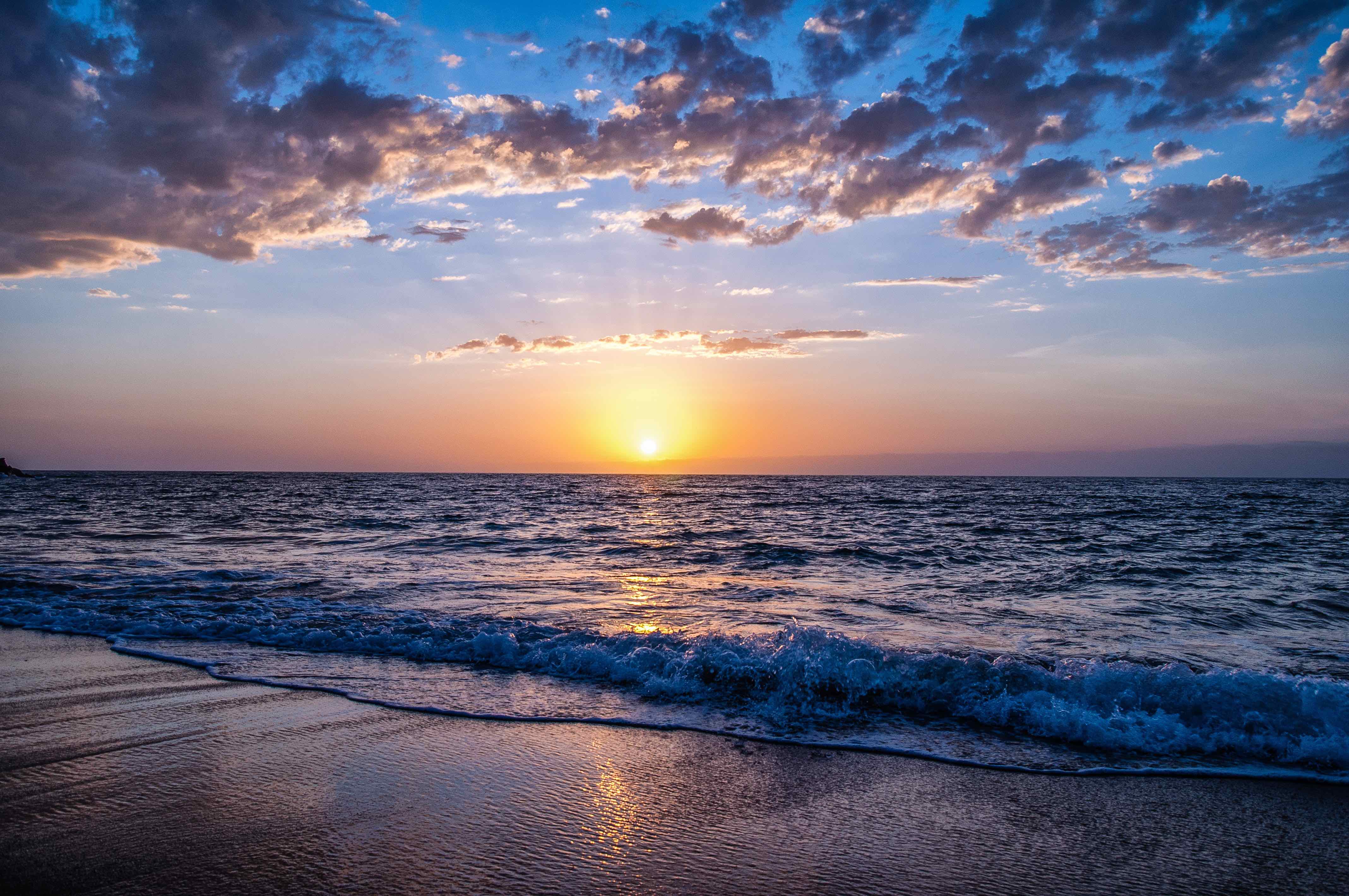 Palm Coast is facing millions of dollars worth of expenses at its water and sewer plants in coming years, and is considering raising utility rates to pay for them, according to a presentation during a July 31 City Council meeting.

The utility operates as an enterprise fund, funded by rates and not by taxes.

“Our infrastructure is aging, and in our opinion, we’re getting behind on keeping up with it … It’s a huge asset, and it’s a pay-me-now or pay-me-later type of situation,” City Manager Jim Landon said during a July 31 City Council workshop.

The last time the city adjusted rates, he said, is was just coming out of the recession.

City Councilman Bob Cuff said that he couldn’t think of a service, aside from public safety, that was more important to residents that water and sewer.

That would equate to an additional $3.94 on the average home’s monthly utility bills starting in October 2018, bringing the monthly average to $69.70. The following year, the city rate increase and inflation increase would add another $4.18, taking average utility bills to $73.88.

The city will need that extra revenue to pay for approximately $130 million in maintenance of its existing system and expected new growth, according to a presentation on the proposal during the workshop.

“To me, the conversation’s important on many fronts,” Mayor Milissa Holland said, adding that it also bears on discussions about the utility impact fees paid to the city by builders to offset the affects of new construction. The city will hold a meeting in the future to vote on the proposed rate increases.