Have You Opened Your Napa Water Bill Lately? 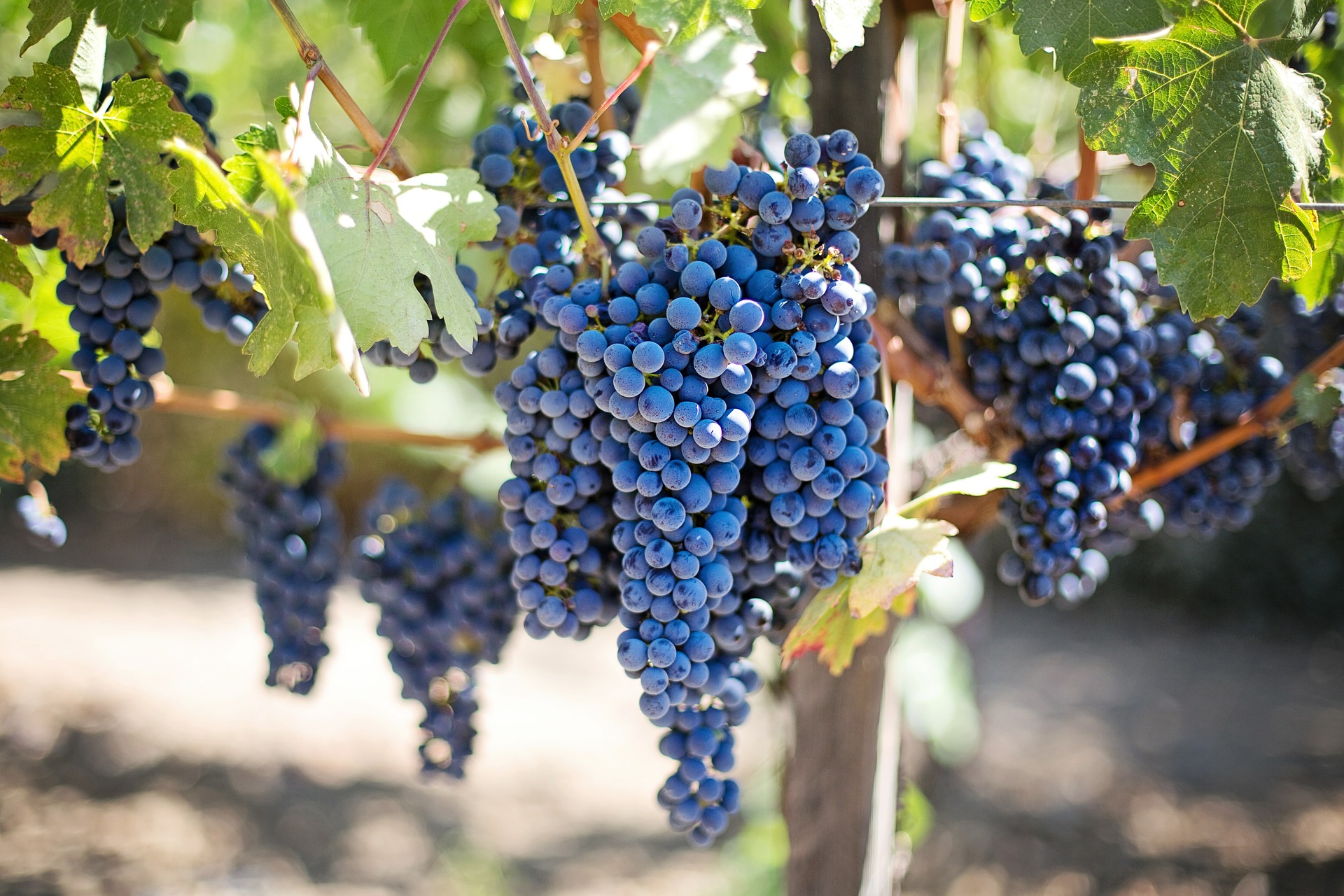 I’ve had mortgage payments less than that. For $470, I could almost lease a Tesla.

The water bill was addressed to Cheryl. She avoided opening it for an entire week, and when she did, she groaned.

Cheryl said our bill was only $6 less than last year’s record, which had caused considerable gnashing of teeth and a vow to gain control over our prolific water usage.

Then winter happened. Apparently we forgot our pledge. And while we weren’t looking, the city raised rates.

Those of you with modest water bills must be asking, how does a family of two rack up a two-month water charge of $470?

Are we hosing down the street? Did we build a duck pond? Are we bathing in it?

Yes to the bathing. No to the others.

We can’t blame the lawn. When the city flirted with water restrictions a few years back, we decommissioned big chunks of back yard and side yard lawns and put the remaining turf on a water diet.

This summer these grass patches are unsightly, as much brown as green, and infiltrated with weeds. They haven’t been allowed to die, but they’re hardly thriving.

No, the big water consumption is elsewhere. It stems from having so darn much land. A half acre’s worth. Every every nook and cranny has been landscaped over the past 50 years with non-natives. Very little is au naturel.

Going into this growing season, I must have gotten overly generous with the irrigation timers. I set some stations for longer watering cycles than last year. It just seemed like the generous thing to do.

Simultaneously, I decided I was tired of harvesting shrunken raspberries that bore little resemblance to the plump ones you find in stores. I wanted plump berries too.

To get plump you gotta water. Simple as that. The berries must never suspect they’re living in an inhospitable part of the world where the summers are arid. If they sensed that for even a moment, they’d shrivel.

I’ve been supplementing an ineffective irrigation system with hand watering every two days. The canes have responded with berries pretty enough for the front of a Cheerios box.

Is it a pain to be tied to such a rigorous hand watering schedule?

It is. It prevents me from having a fully urban lifestyle. I can’t bar crawl after work as I might, for instance.

The raspberries are worth it. I’m not saying store-bought berries are garbage, but those from our patch are a notch or two better. Which means yogurt tastes better, breakfast cereal tastes better. And raspberry pancakes? Heavenly.

People spend that much dropping into Starbucks for a snack. They spend considerably more on a decent bottle of wine.

Still, when you add it all up, $470 is a lot. Water down the drain, so to speak. Particularly when you realize that most of what it nurtures will be mowed, pruned and lopped to get it back to where it was before the start of the growth season.

Before wrapping up this column, I paused for a deeper review of our old water bills. I discovered an astonishing fact that undermines some of my analysis.

We weren’t drunken consumers after all. We’ve been saving water big time.

But apparently not enough. And why only a $7 savings?

Two things are going on: Rates have nudged up, but more importantly, the city has bumped high-volume consumers such as the Courtneys into higher rate brackets.

While I didn’t see this coming, I’m making peace with it. Water is an increasing threatened resource. In coming years it probably needs to become even more expensive to promote conservation.

I see a day of reckoning for the Courtneys and the amount of water we can afford.

In the meantime, I’m a busy guy. I have raspberries to plump up.